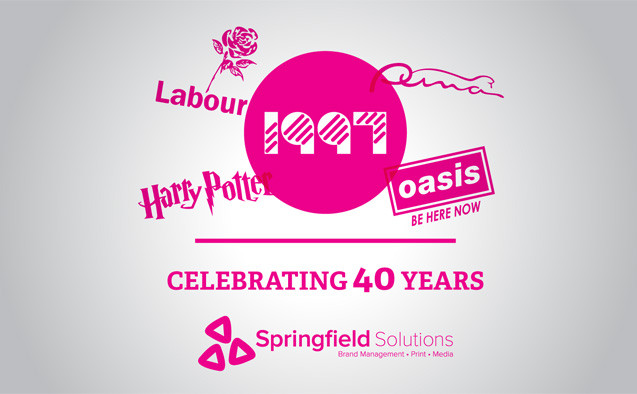 In our last post we looked at how we dipped our toes into digital printing for the first time in 1996, by investing in an Indigo Ominus 50 reel-fed digital press. It was a European first and the start of a process that has led the company to where it is today.


But our technological breakthroughs did not stop there, nor were they confined to printing.

A year later Springfield Solutions was involved in another first – we became the first company in the UK to send a digital file via an ISDN connection through Kingston Communications network.
At the time we were a member of a project called the Multimedia Alliance which consisted of the University of Hull, Kingston Communications (KC) and Pentagon Communications, and had been established to look at how to use the internet and telecommunications more effectively. A big part of that remit was communication and sending data digitally.
So with the help of KC we were wired up and poised to send the UK’s first digital file. But of course one problem at the time was that while sending the data was all very well, we needed a print company that could receive it to ensure the experiment worked. In 1997, in the UK, that was surprisingly hard to find. But with persistence we eventually did, in Wales, and so set about making the necessary arrangements.
With everything in place, Springfield Solutions achieved that first and sent graphics to a printer over an ISDN connection. Normally at that time artwork had to be saved on to a CD or floppy disc and then delivered by courier to the printer, a process which could take up to four or five hours.
By sending the file by ISDN we saved … well nothing actually. It took around eight hours for the printer to receive it, about twice the time it would have taken the courier to deliver it! But that didn’t put us off. Like the digital printing press we had acquired the year before, we knew the technology had potential and we wanted to be in on it from the start.
And so it proved to be. Could you imagine your work life now without being able to attach graphics and pictures to an email and hit send? No, neither can we! 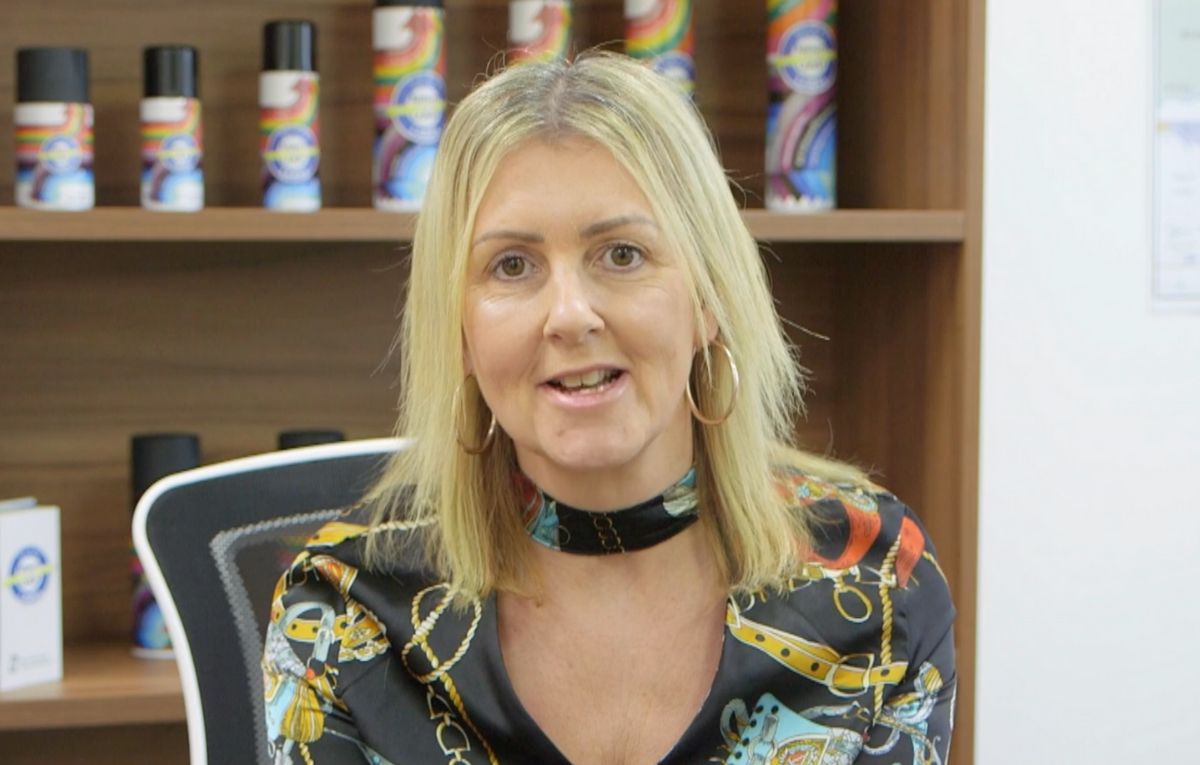 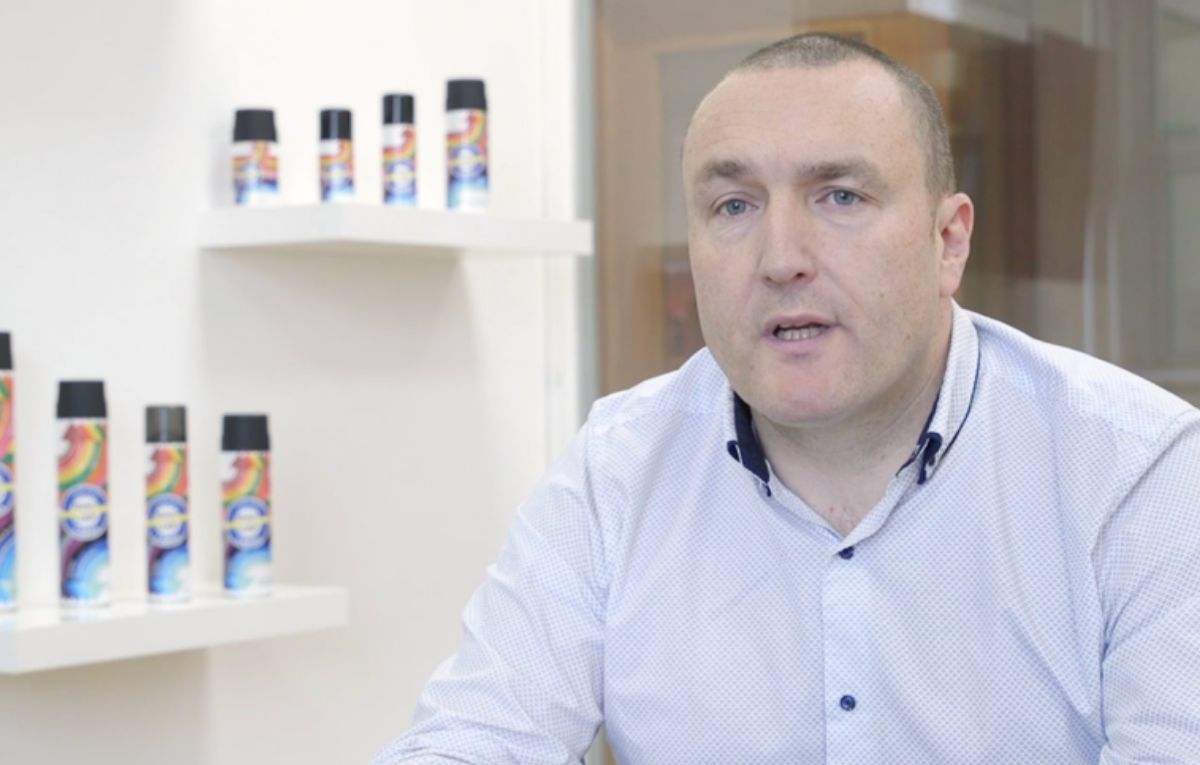 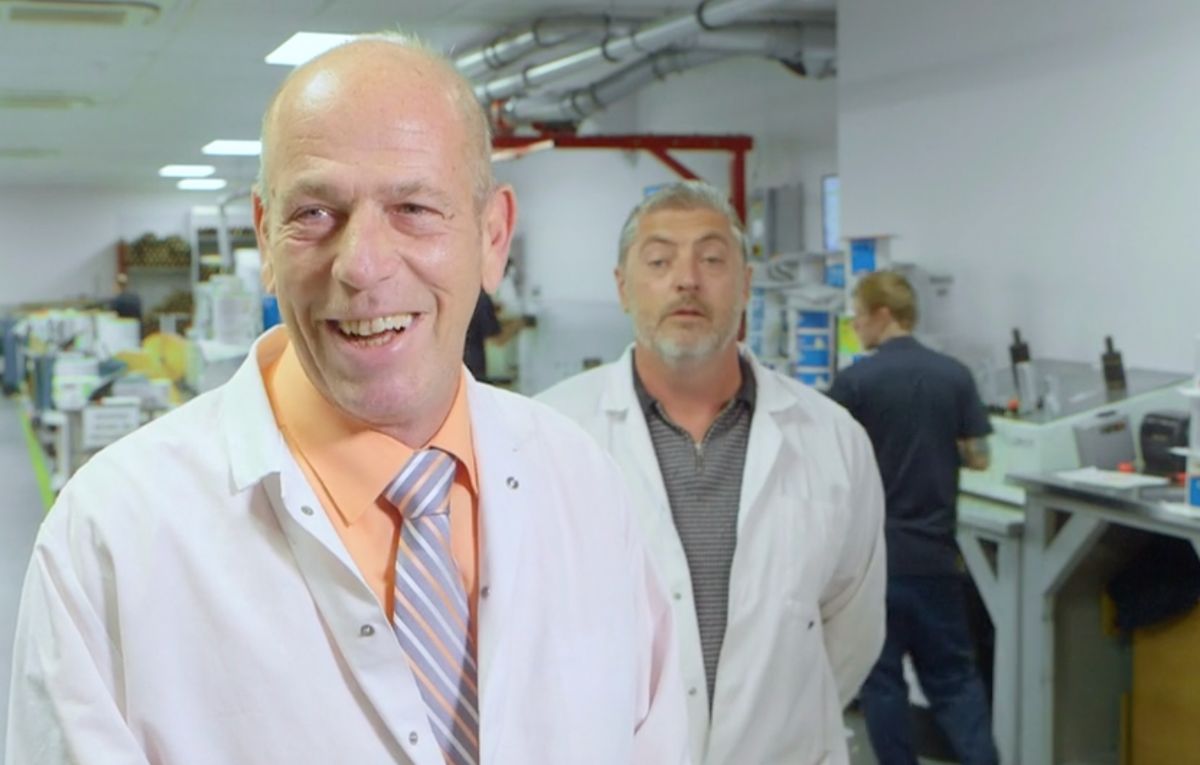 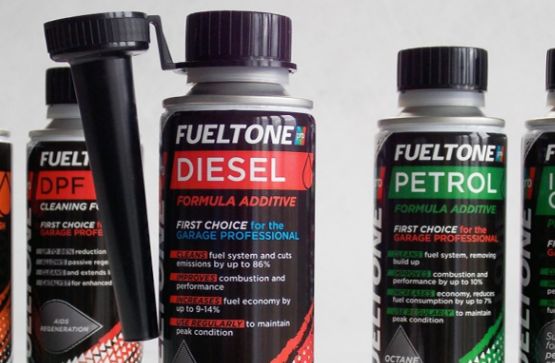 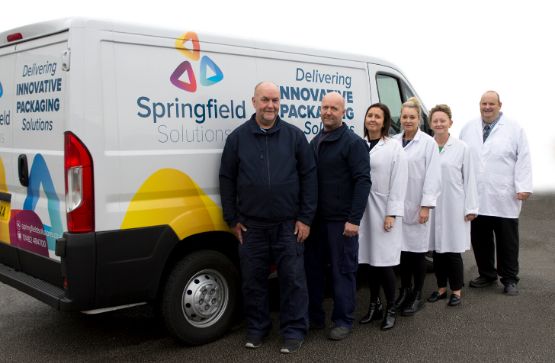