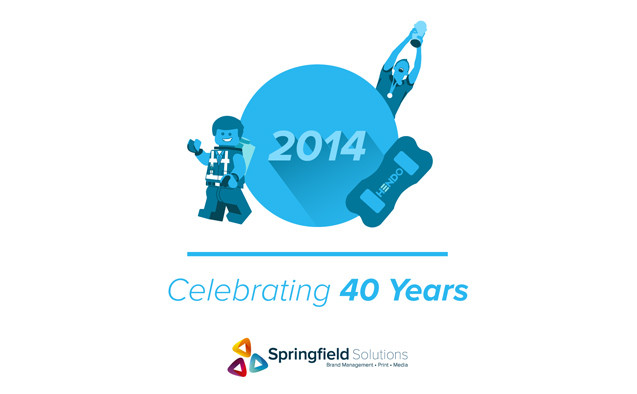 We’ve achieved a number of firsts during our 40 years as Springfield and 2014 was no exception. Last year Springfield Solutions became the first company in the World to invest in a Screen Truepress Jet L350UV digital label press, which was new to the market and perfectly suited to our requirements.
The press, made by Japanese company Dainippon Screen, enabled us to boost capacity, maintain consistency and develop new label applications, especially when combined with a finishing line supplied by Bridlington firm AB Graphics.
It enabled us to cope with the 26 per cent increase in print turnover that we saw in 2013, and provided operational capacity to facilitate the further growth that we predicted would result.
We believe being the first company in the world to invest in the Screen Truepress Jet L350UV is important, it is important to us because it represents a quality that Springfield has been built on, that of leading the industry. It says that we were the first to try something new, something different. We didn’t rely on what we knew and we didn’t follow where others led. We recognised what was right for our business and we did it. Simple as that.
It was a move that paid dividends. The announcement that we had invested in the machine made headlines across the print industry media. Brian Filler, president of Screen Europe, described it as a significant endorsement of the press that we had chosen it to drive our next phase of growth.
“They have huge confidence in how the press can not only expand production capacity, but also how it can enable them to develop new label products and open up new creative market opportunities,” he told the media.

And the investment further underlined our commitment to digital printing after we completed the shift to an all-digital print room in 2011 – something we spoke about in our last story. 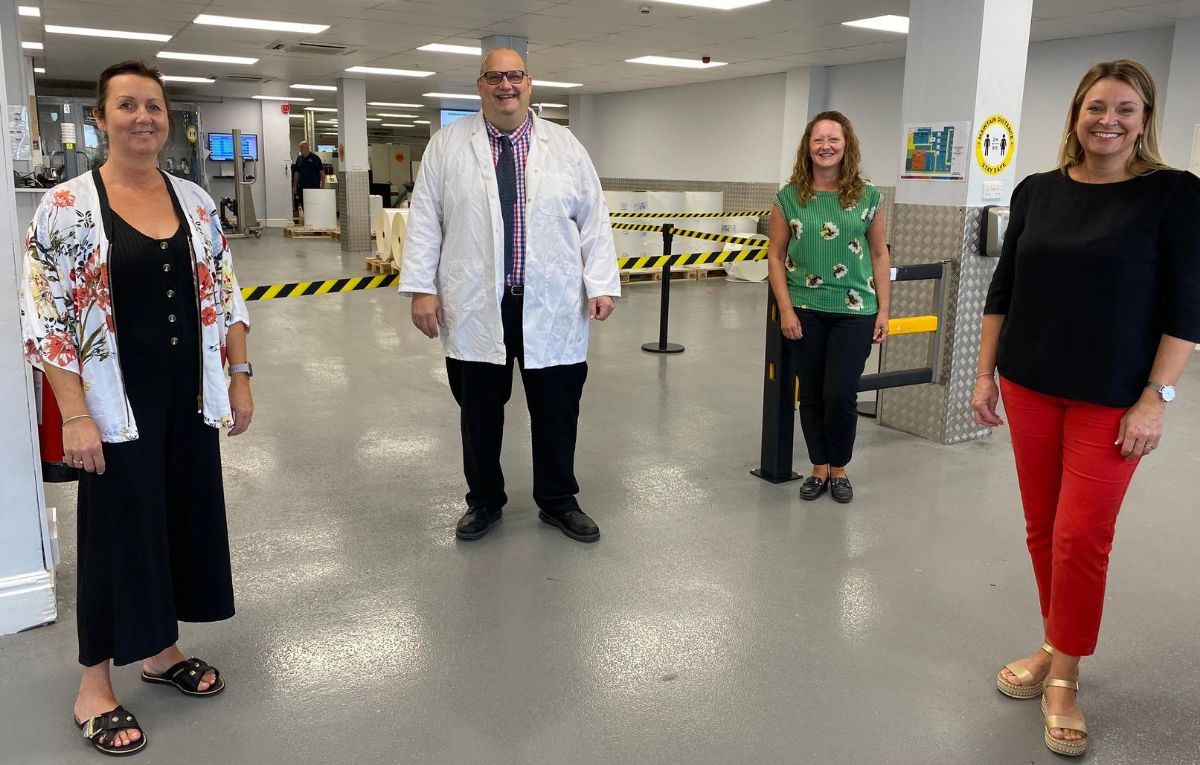 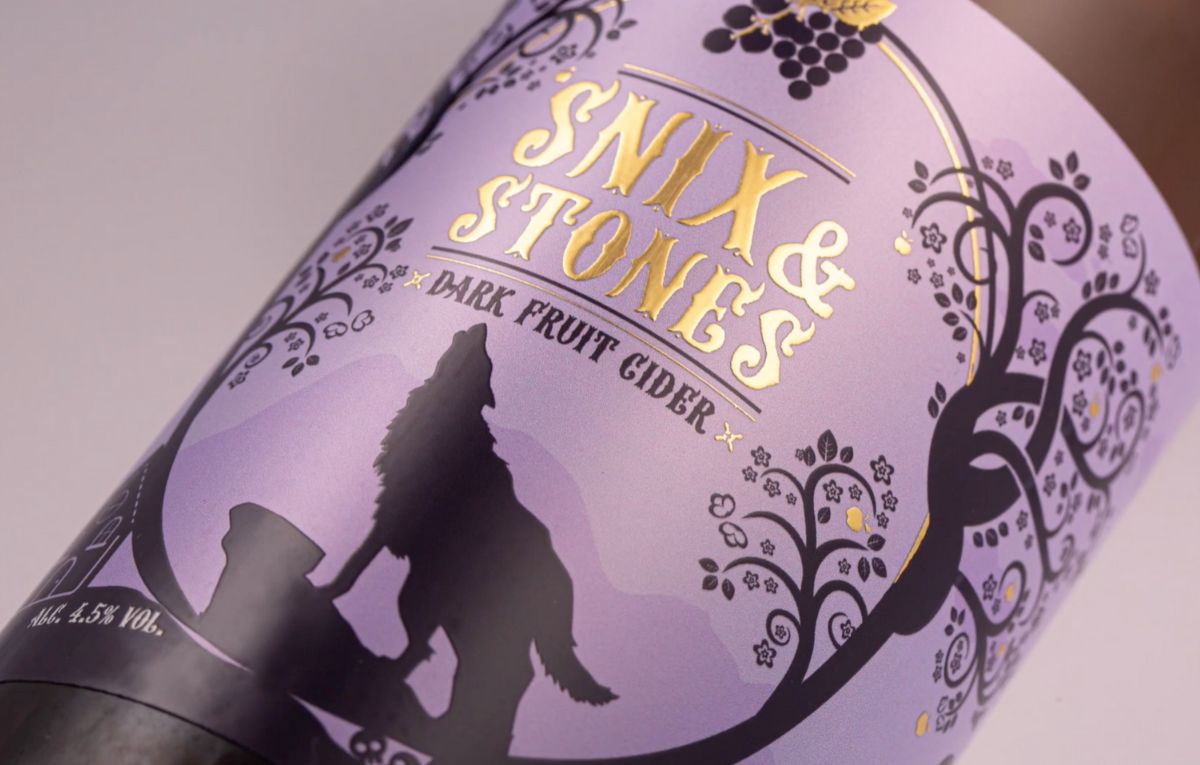 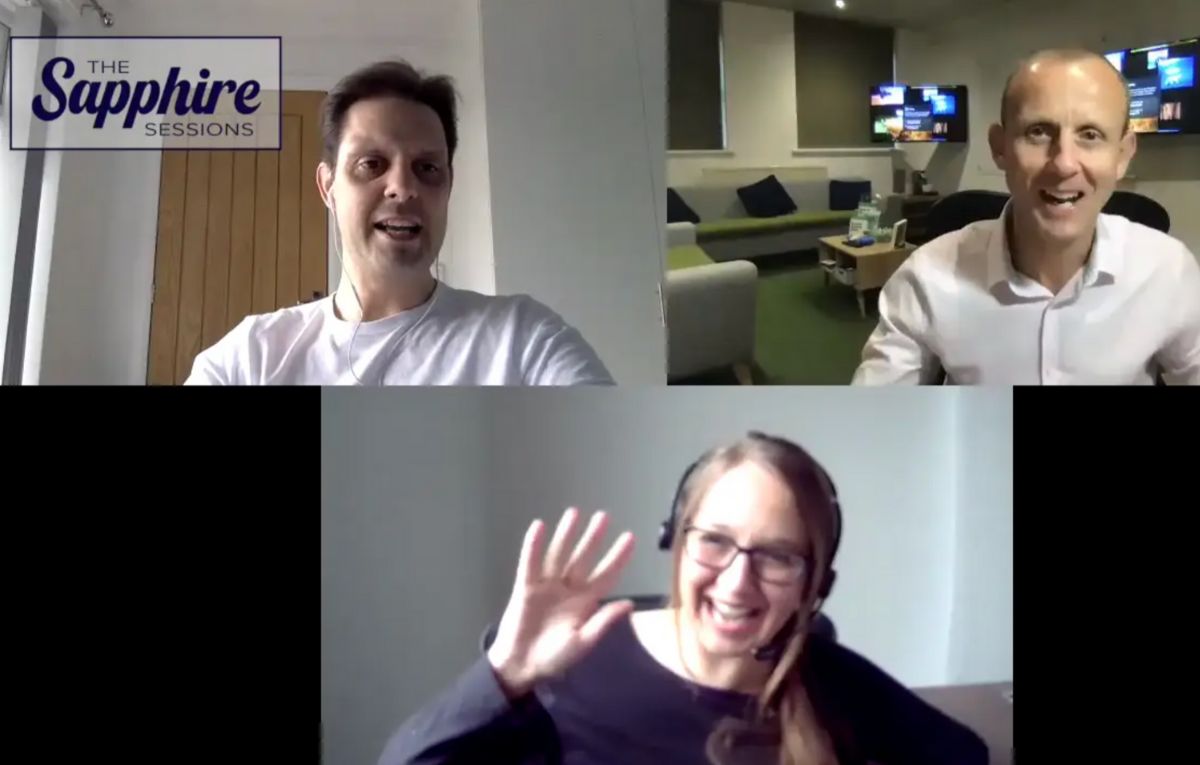 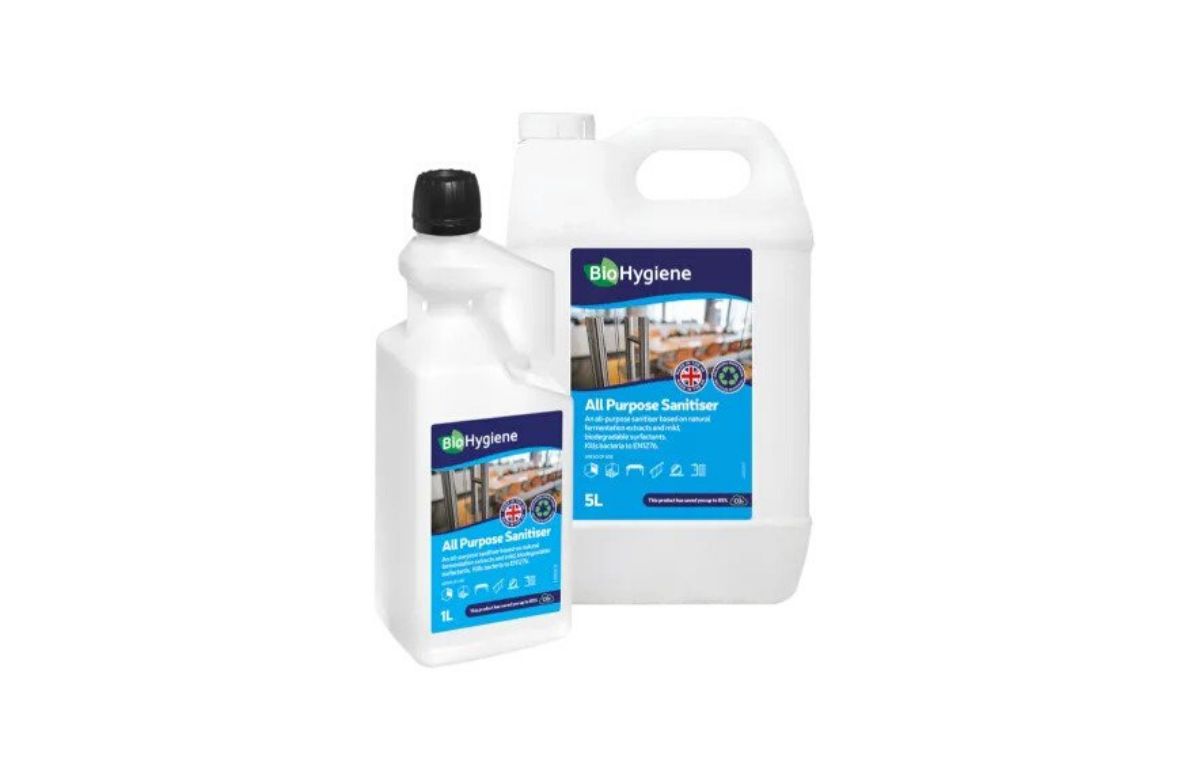 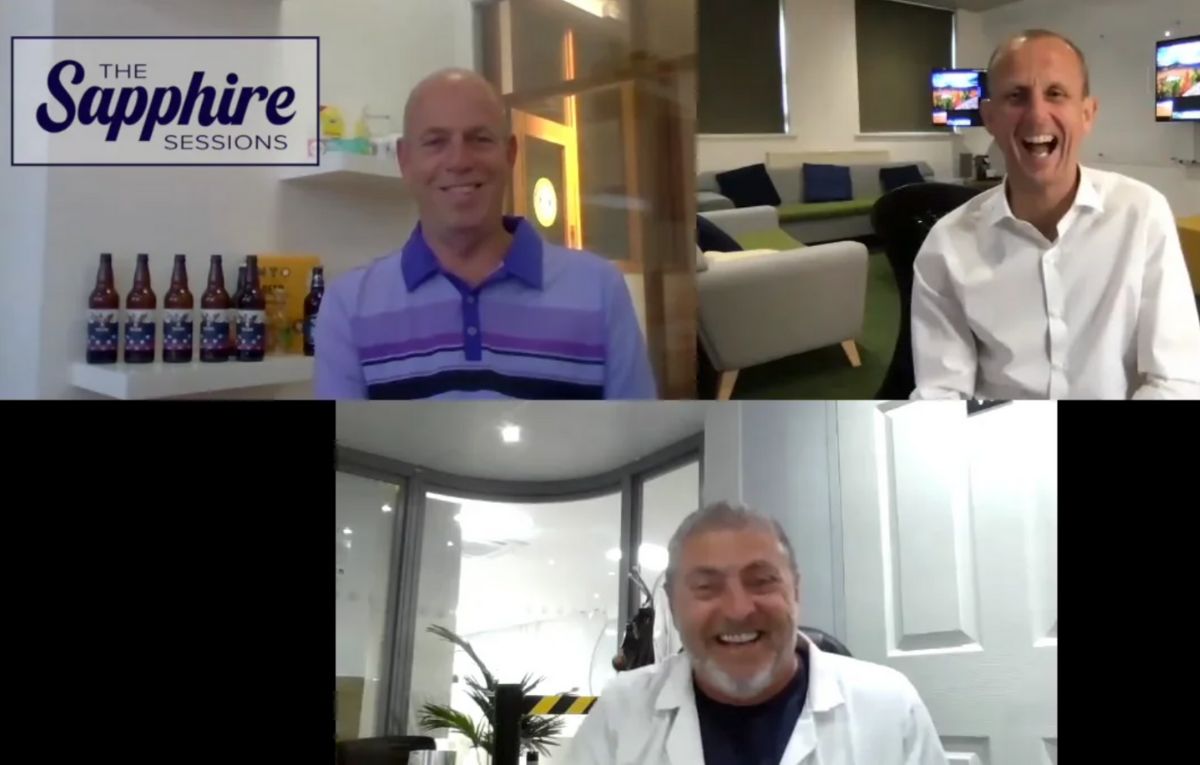