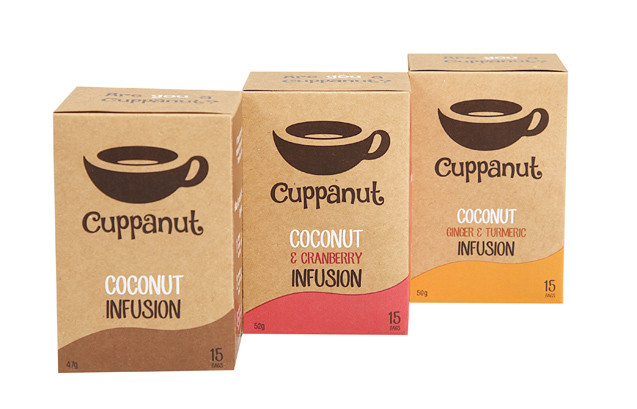 Gareth Gates isn’t shy about his love of coconuts. Coconut water, coconut oil, the 2001 Pop Idol runner up can’t get enough of the hard, white fruit.

Combine this with his love of kitchen-based experimentation and you have a recipe for success. Gates, who crooned his way to the nation’s heart with Unchained Melody, has launched the world’s first coconut-based hot beverage.

Described on his website as ‘tea without tea’, Cuppanut is a bio-degradable teabag available in three inviting flavours – coconut, coconut and cranberry and coconut, ginger and turmeric.

For Gates the realisation of the concept is a dream come true. “Spurred on by love of coconut and continuing my desire for a healthy lifestyle,” he announced on his website, “I often experimented in my kitchen for fun, never thinking that one day my teas could become a reality.”

And who did the pantomime star turn to, to help him make the product a reality? Springfield Solutions of course.

After discovering our mock>it service on social media, Gareth’s people were straight on the phone. They needed some prototype teabag boxes creating to take to the Food and Drink Expo at Birmingham NEC this month.

We duly obliged and set about designing a box that maximised the impact of the Cuppanut brand graphics while at the same time acting as a practical storage vessel for the product and being fully functional for users.

Within three days the packaging was complete, and in line with our ability as a digital printer to limit production to short runs, we created just 10 packaging mock ups of each variant of the tea.

The story ended on a high note as Gareth Gates’ people were delighted with the results.  We’re hoping that visitors to the NEC have a Heart Full of Love for Cuppanut. 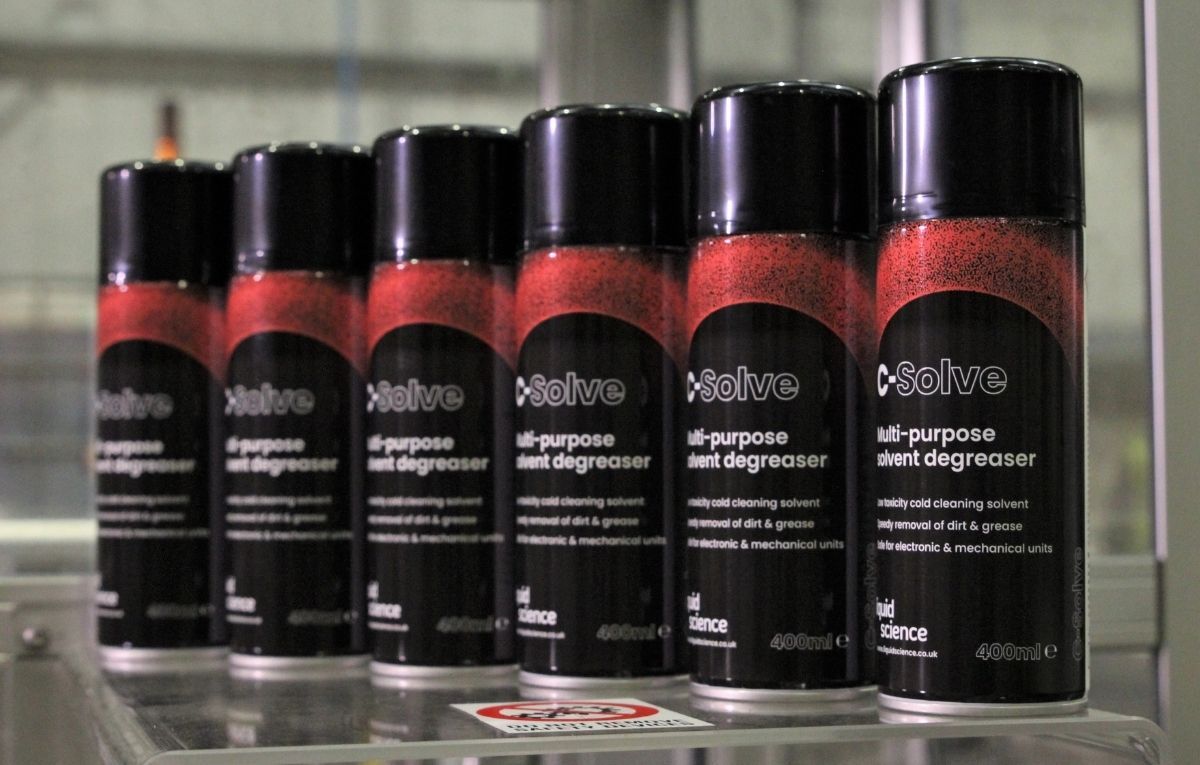 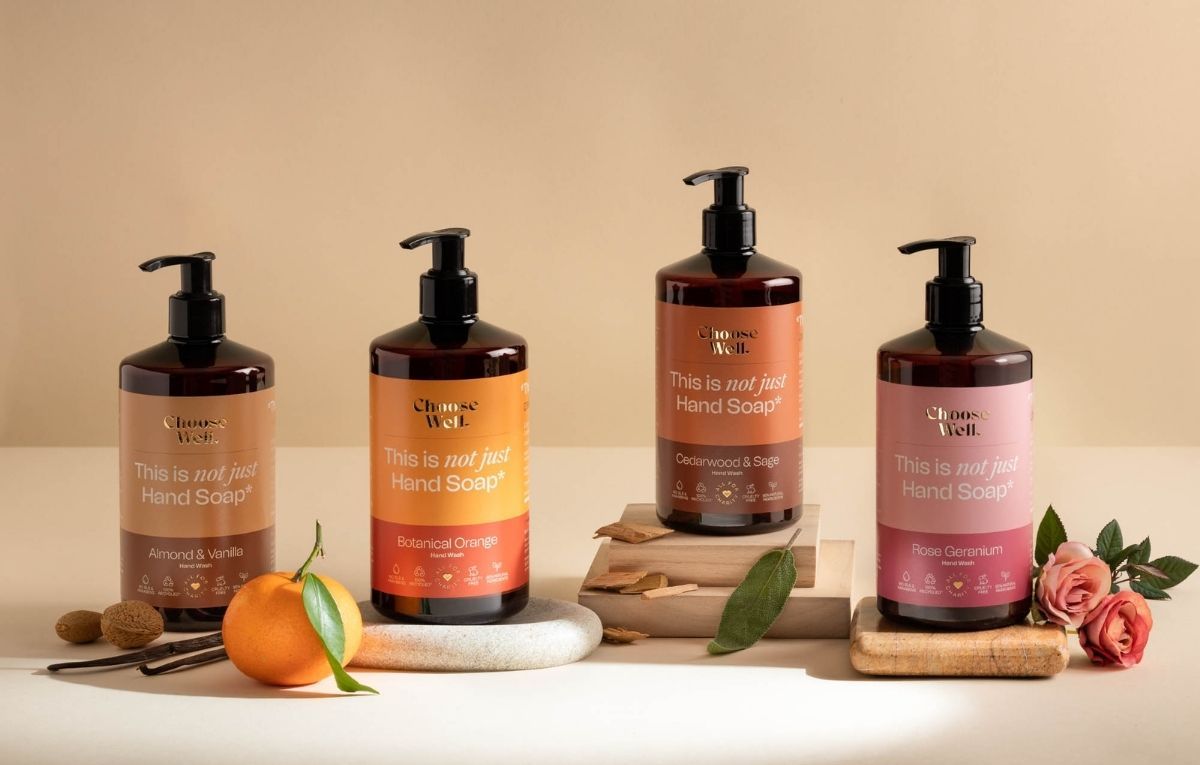 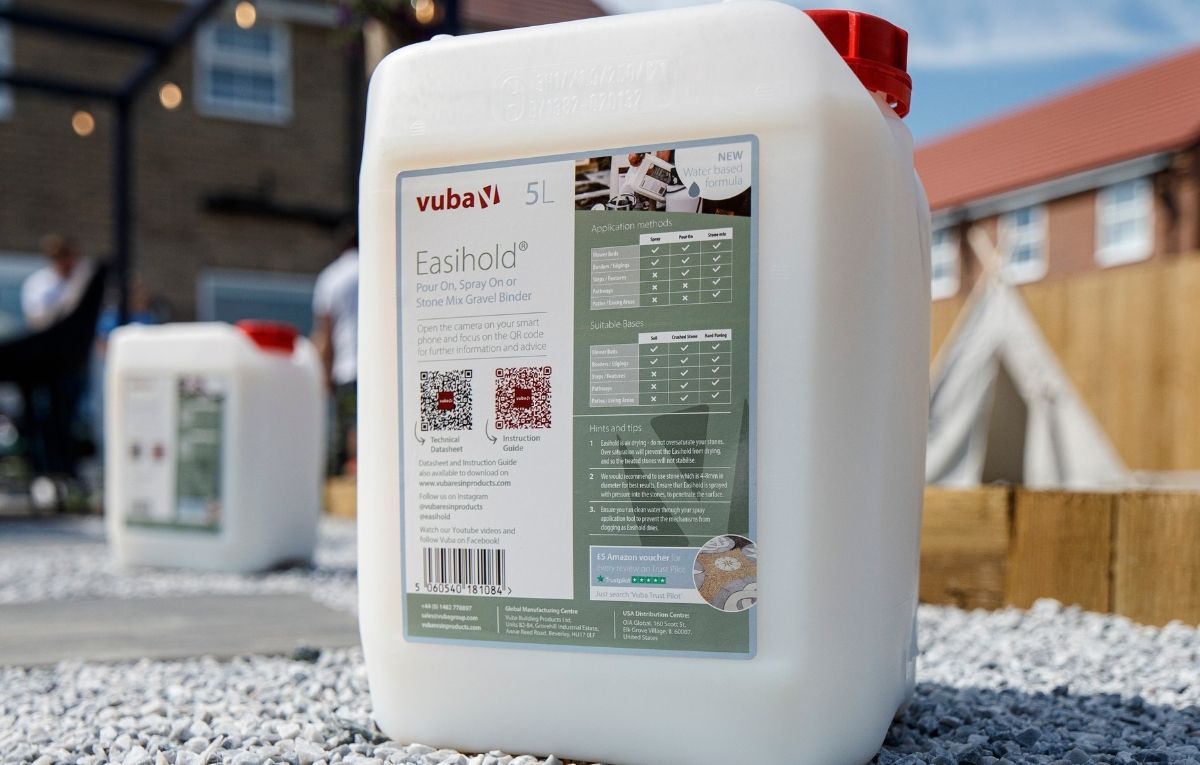 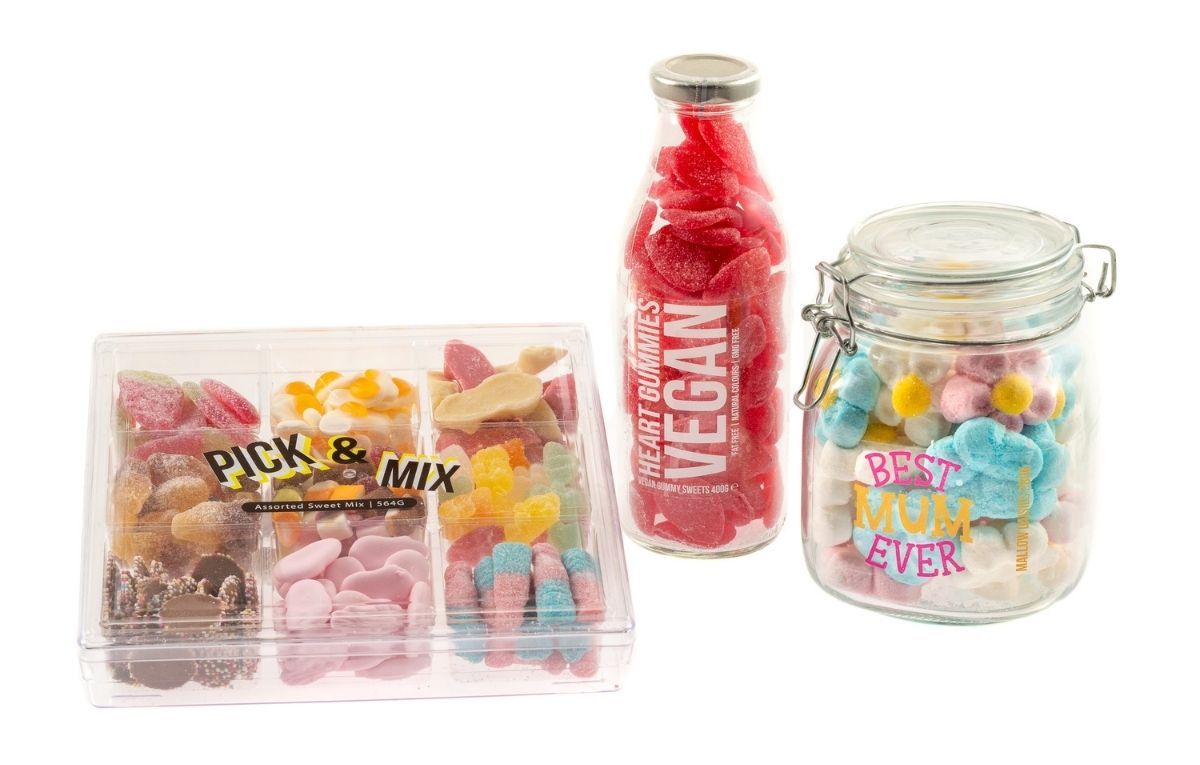 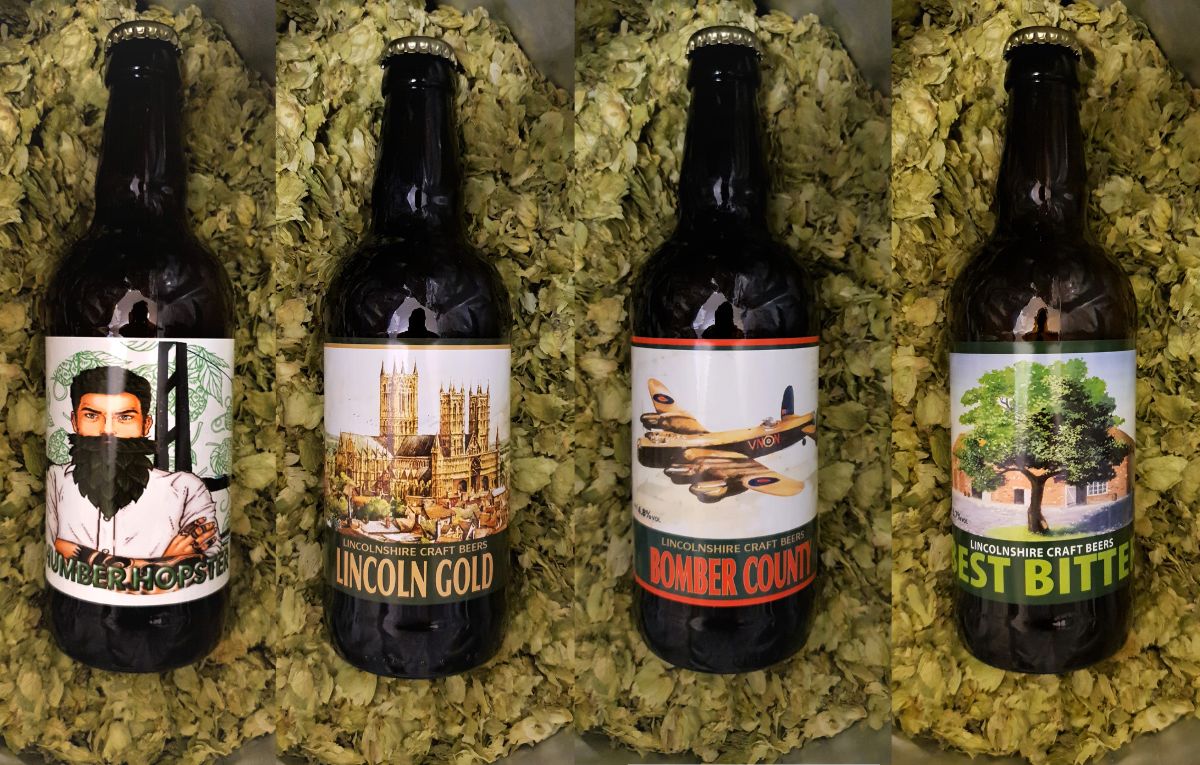