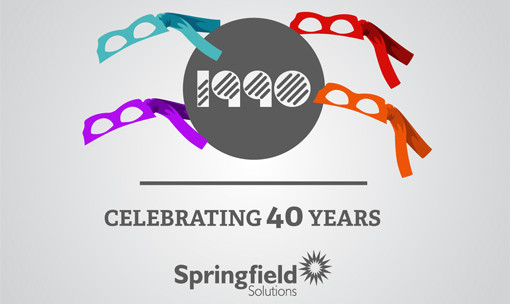 Here at Springfield Solutions, we’re all about innovation. It is entwined in our DNA and influences everything we do. Whether that is designing new labels such as Revealabel, launching our packaging mock up service Mock>it, or developing apps such as SmartPicture - which links printed material to the online world in a powerful way.

That isn’t a new thing. We’ve written before about how we were one of the earliest adopters of digital presses. Right back in 1996 when most companies dismissed them as a fad. 16 years later we were one of the first to go all digital, a move that will see us print more than 130 million labels this year, far outstripping previous records.

But our founder, Albert Dass, has always kept his eye on developing technologies. Years before Microsoft and Apple became household names, Danish company Purup was developing hardware and software for the reprographics industry. Spotting an advantage in adopting these, Albert decided to invest.

“They were very expensive at the time,” Albert says, “and the language they used was very complicated, but we developed a good relationship with the company and once our technicians mastered the language they speeded things up considerably. We invested in six Purup computers and they gave us a real edge at the time.”

Along with helping the company to land new clients, adopting the Purups also enabled Springfield Solutions to achieve an industry world-first. In 1990 the big supermarkets were clamouring to create their own range of Teenage Mutant Ninja Turtle pizzas as the cartoon was at the top of its popularity and its four reptilian stars demonstrated a penchant for the food in every episode.

Springfield worked with Asda to create the labels for their range and the job has gone down in history as a technical breakthrough in the industry. Using Purups technology, combined with Du Pont-Howson’s laser sensitive metal litho plate, Springfield exposed the printing plates directly on the imagesetter, missing out the film production stage.

Not only was this the first time it had ever been achieved, it enabled the labels to be with Asda within a week of receiving the art-work and meant Asda won the race to get its Ninja Turtle pizzas on the shelves first.

So it was kowabungas all round for the Springfield team. An article in Production Journal from 1990 tells the whole, but as Albert was quoted as saying at the time: “What we have here is a glimpse into the future. Without doubt this is the way to go.”

How right he was, and Springfield’s innovations have been guiding the way to that future for the past 40 years. 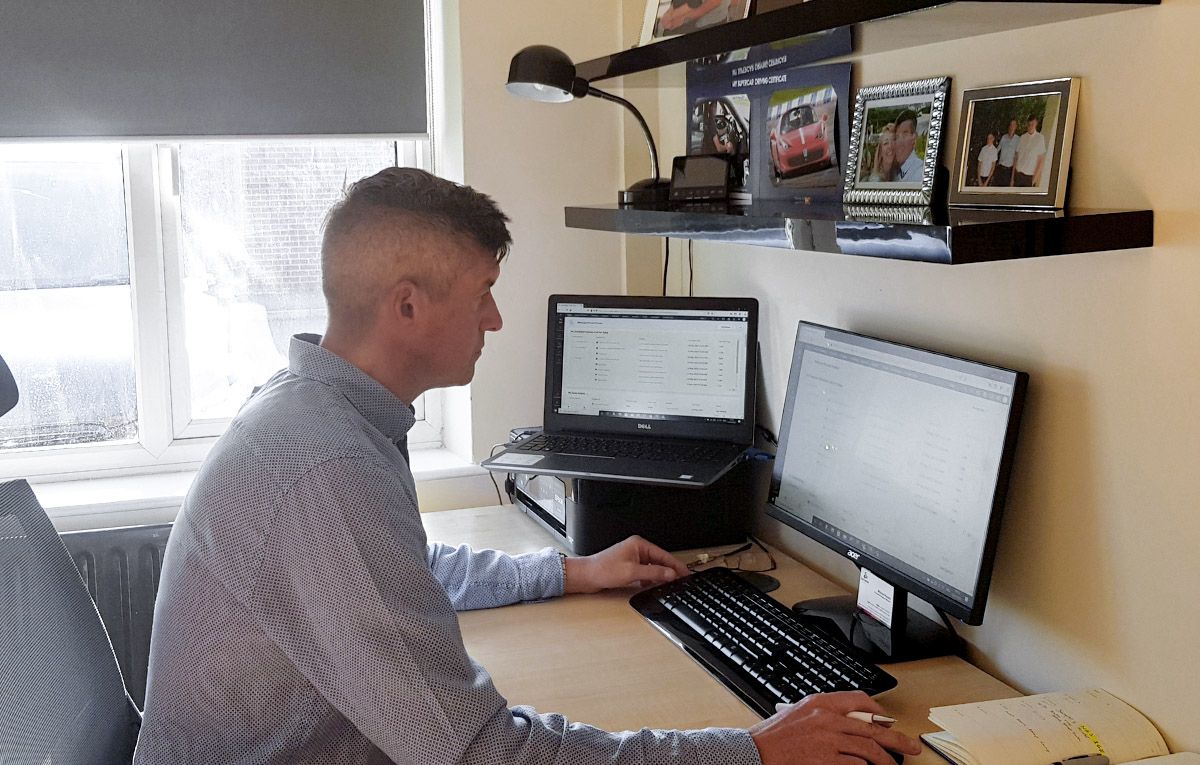 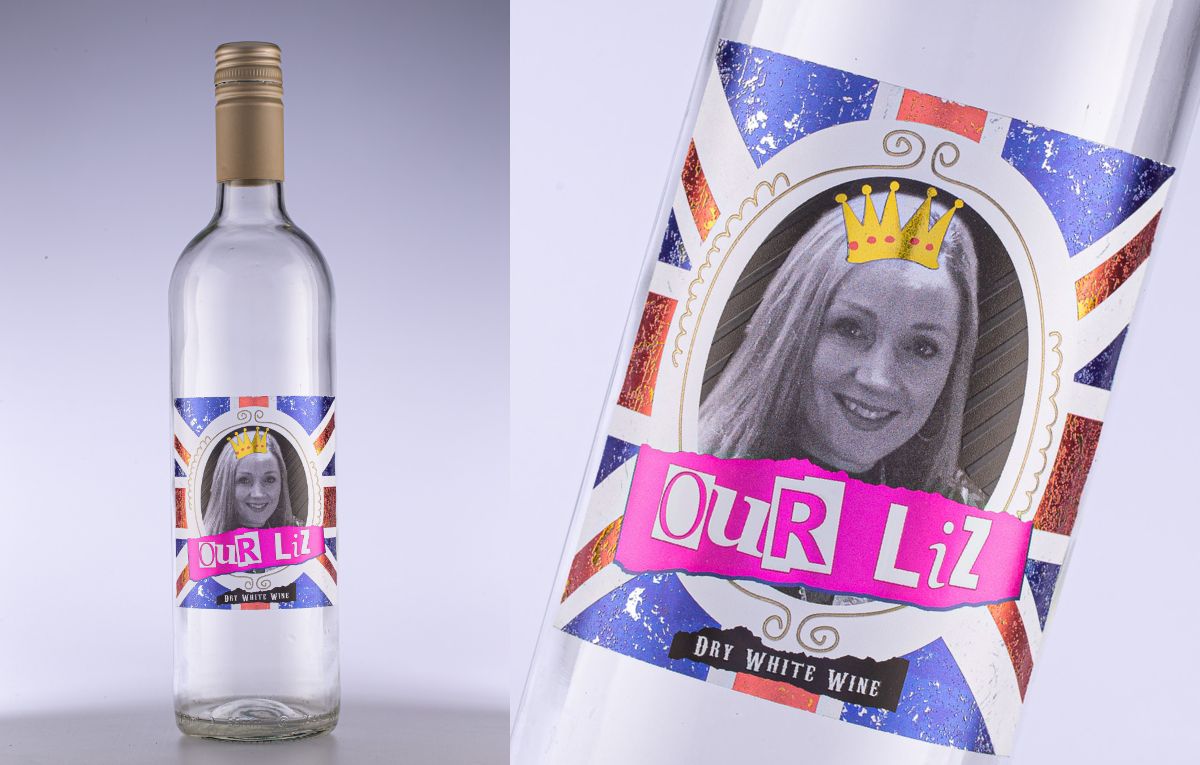 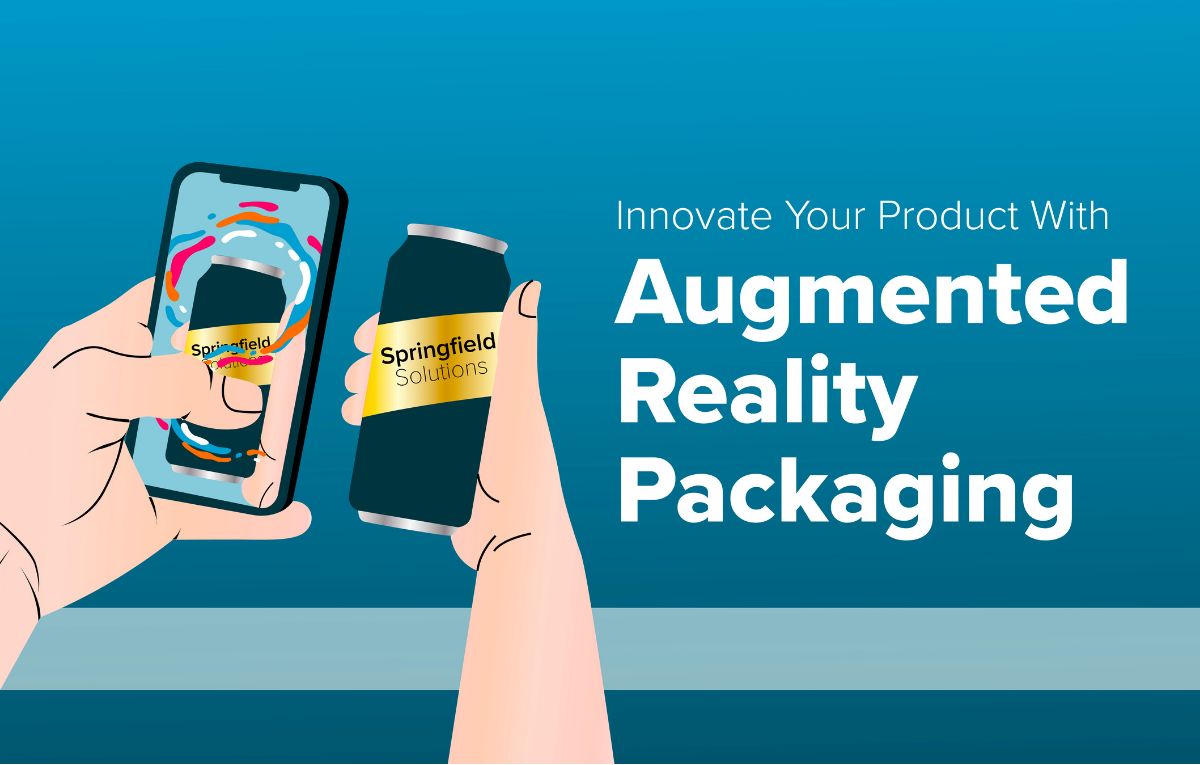 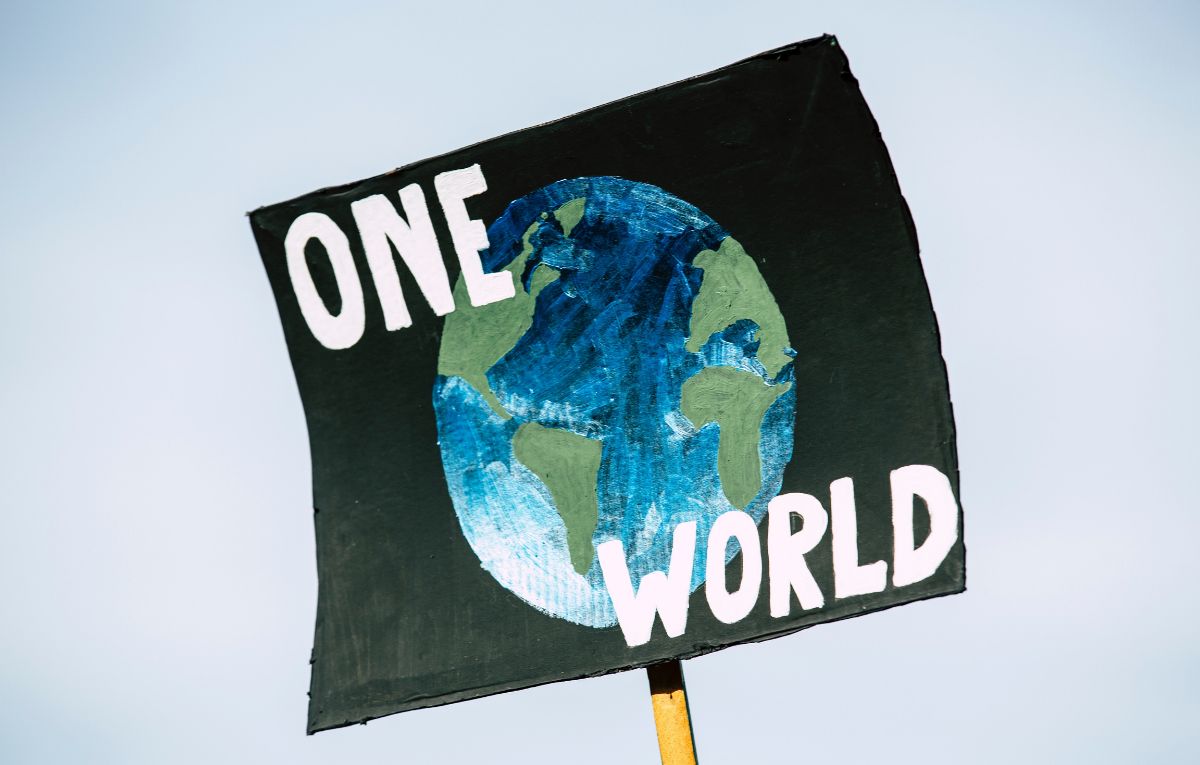 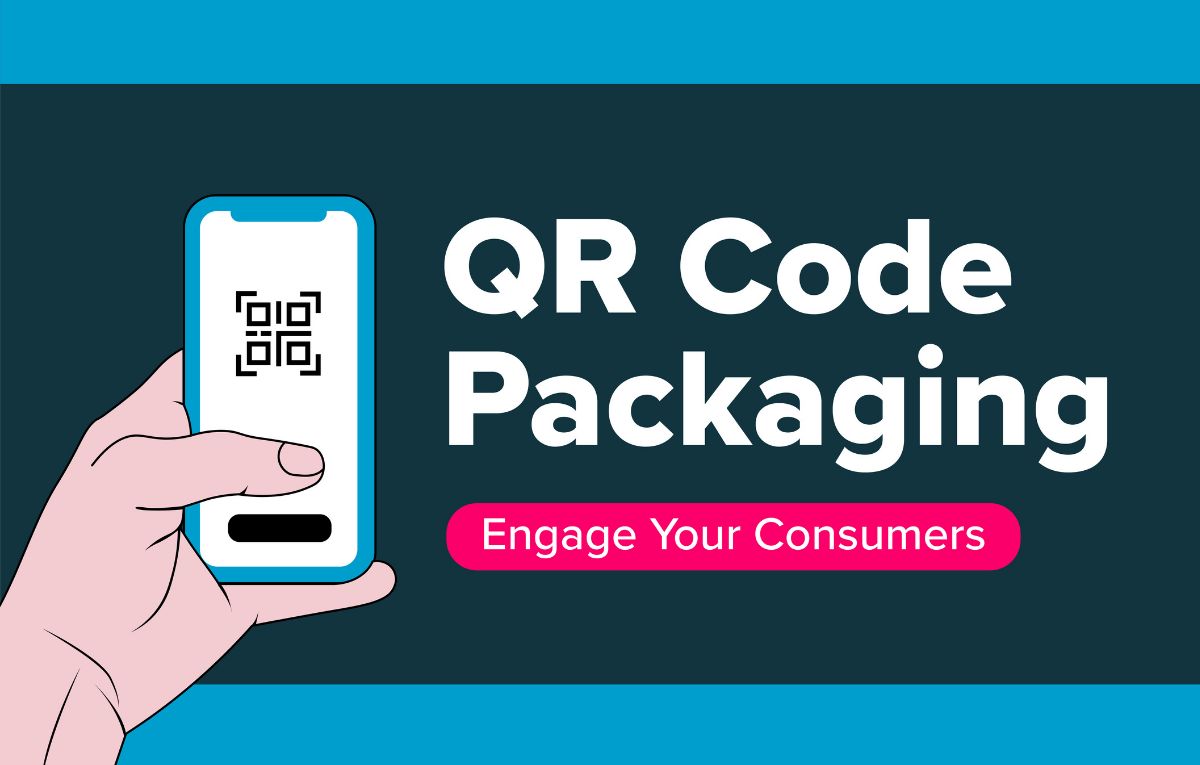