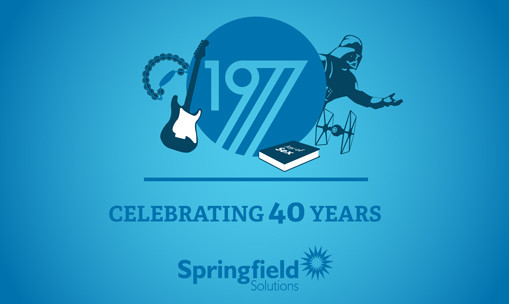 Just two years after Albert Dass founded Springfield Solutions the company was on the move. Out-growing its initial base on Springfield Way in Anlaby – the street from which it took its name – Albert expanded to Wright Street, just below Italian restaurant Froggies. The move was to accommodate two new, big-named clients – London publishers Mitchell Beasley and IPC Media.

The year was 1977 and while the rest of the world was rocking out to seminal Fleetwood Mac album Rumours, or hitting the cinemas to see Star Wars, Albert and his team were busy getting to grips with plate making and proofing for a range of magazines bound for newsagents everywhere.
Of course Albert is keeping tight lipped about whether or not Springfield Solutions worked on Mitchell Beasley’s best known publication, The Joy of Sex. A swift ‘no comment’ were the only words he could be heard to utter.
IPC, on the other hand, catered for those with more wholesome tastes – bird lovers (the feathered variety!) flocked to buy their avian-based publications which flew off the shelves, anglers told tall tales about netting the latest edition of their fishing magazines and new sewing and knitting circles materialised across the UK in response to IPC’s craft-based publications. It was a golden time for hobbyists everywhere as barely an activity existed that wasn’t catered for by a specialist publication.
And it was a golden time for Springfield Solutions which was becoming established as a forward thinking, innovative and top quality print, reprographics, brand management and proofing specialist. In just two short years the company had gone from a standing start to working with some of the UK’s largest publishers and that helped lay the foundations for the business as we know it today.
Albert remembers the time fondly. “Some days everyone wanted to be in the proofing room and would fight over shifts. Other days I couldn’t drag them in there,” he says, with a wry, knowing smile. 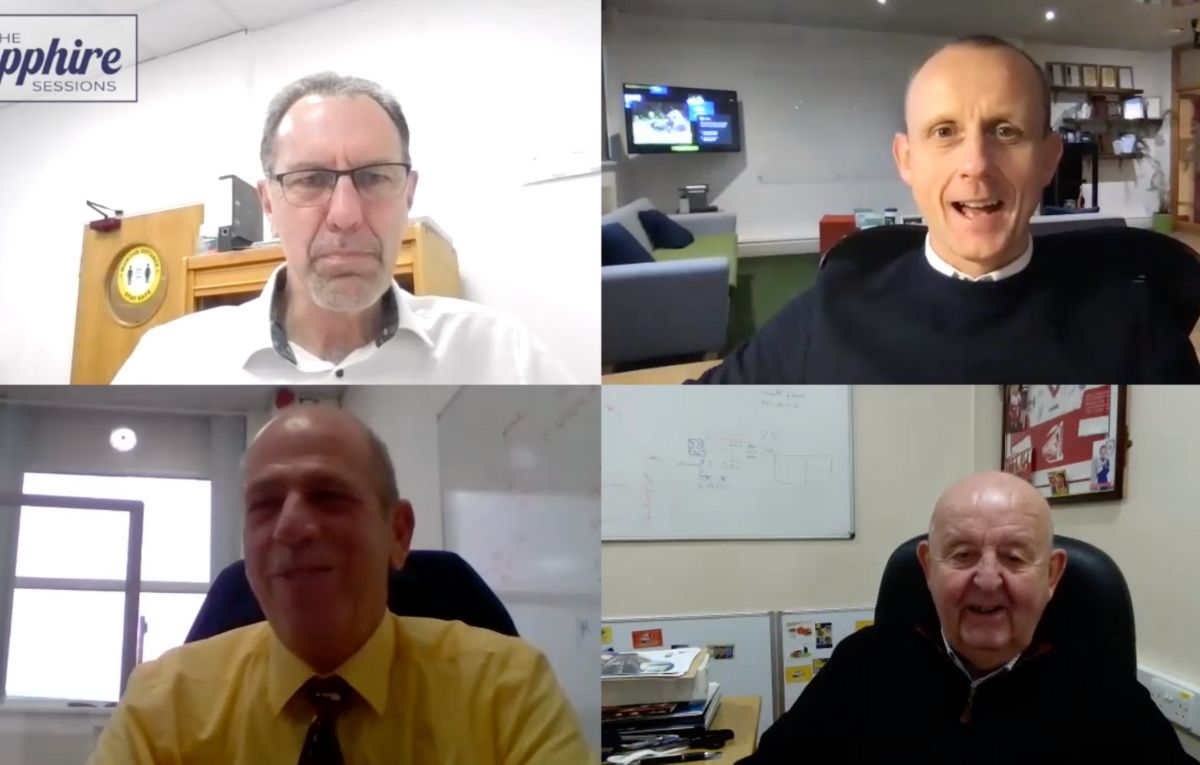 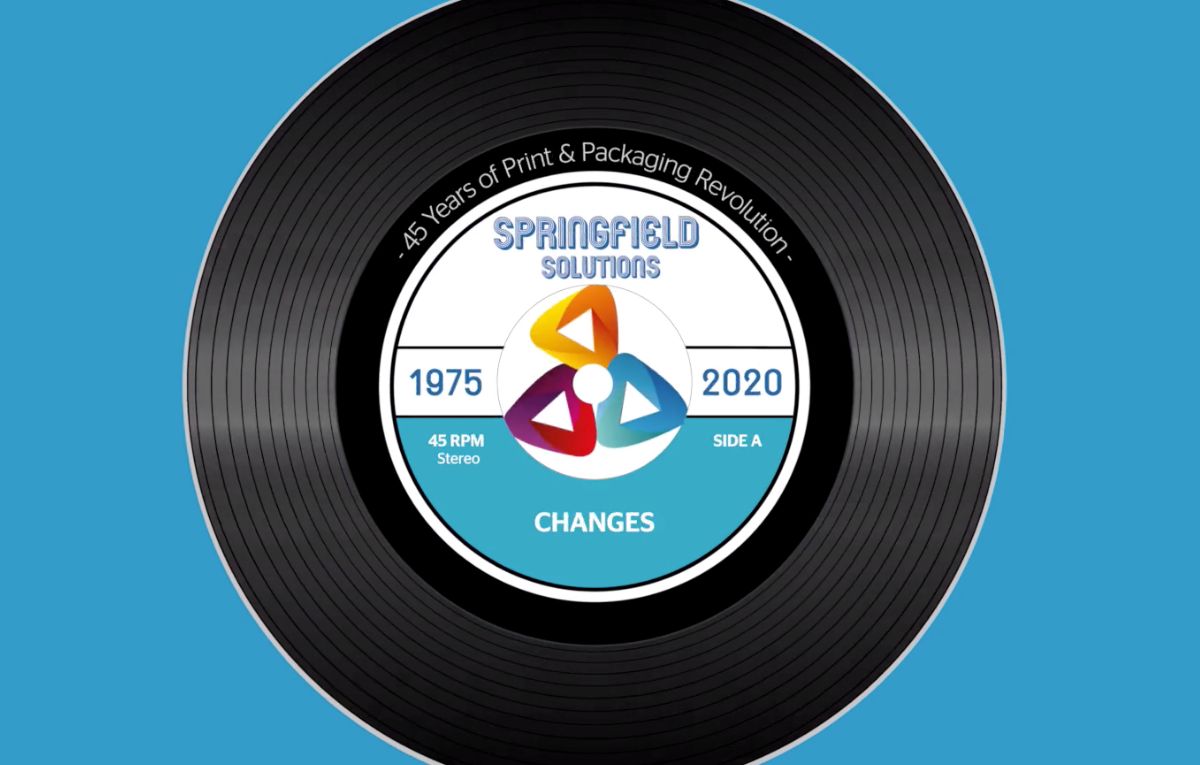 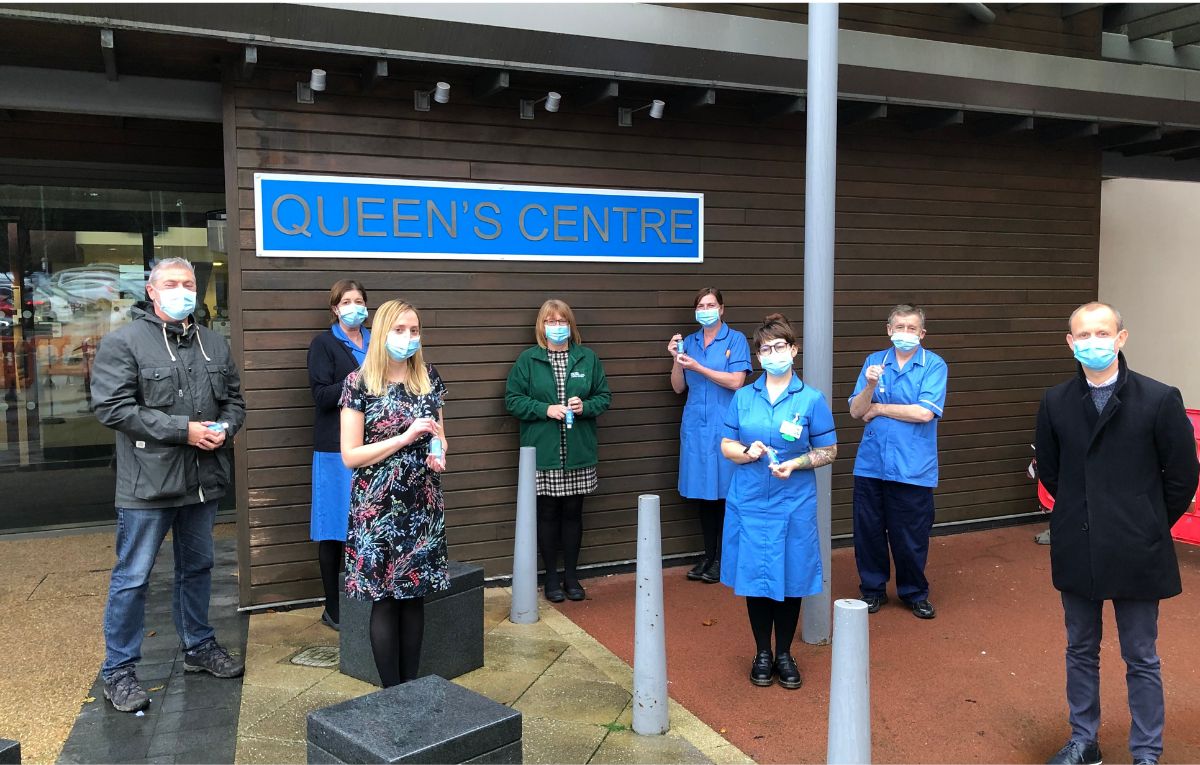 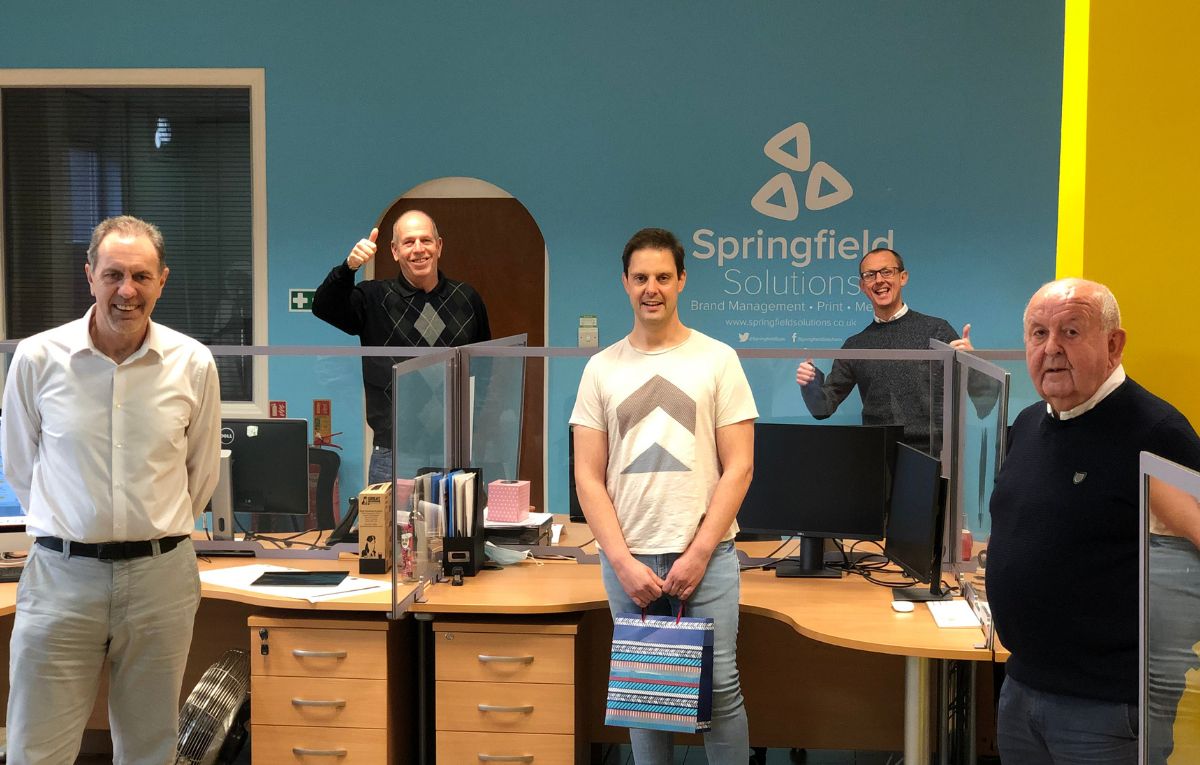